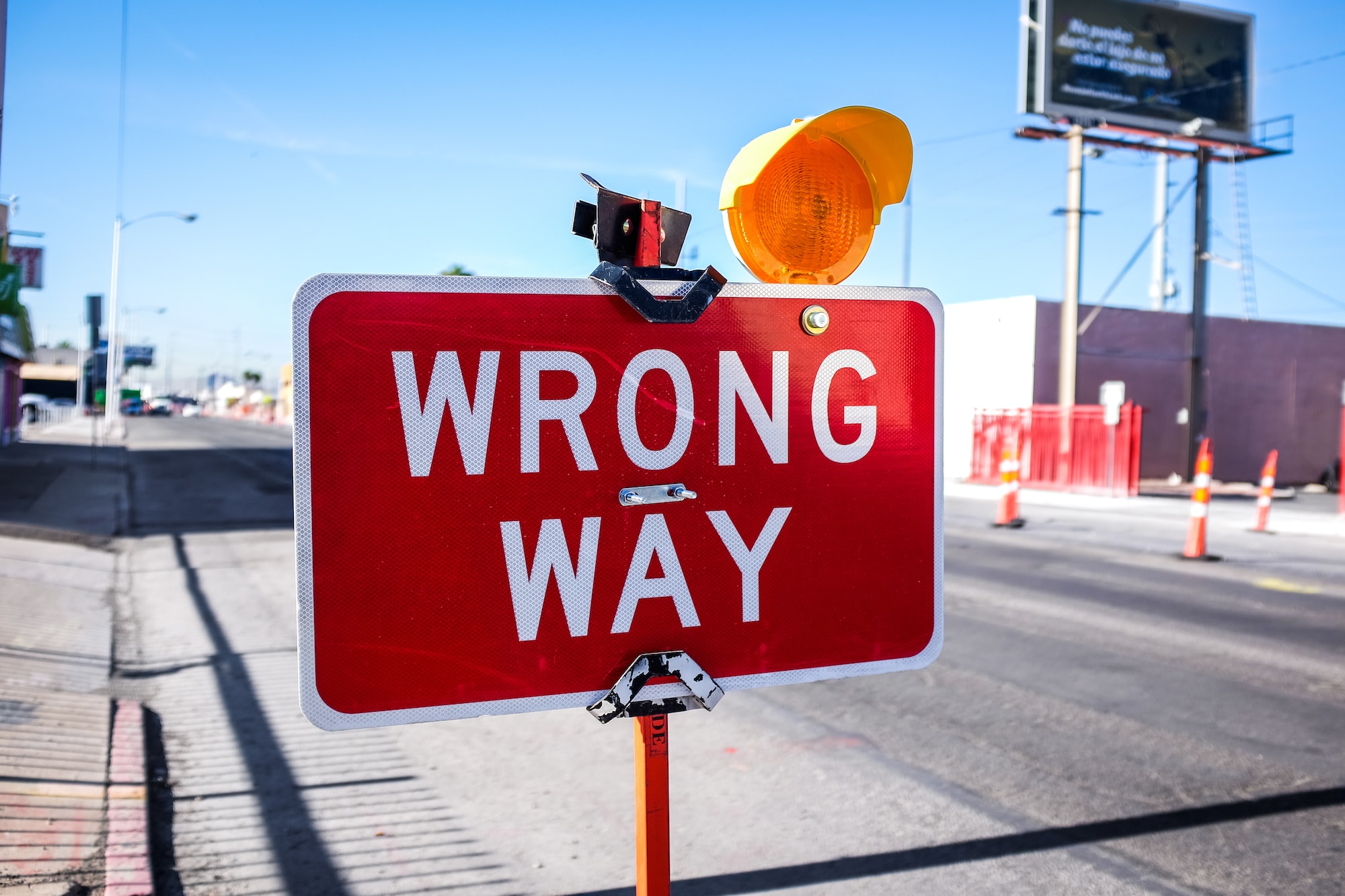 Just copy this command to your terminal and run it "to see the html"* of this page. curl https://www.clauswitt.com/blindly-copy-paste-this-to-your-terminal * don't !!! 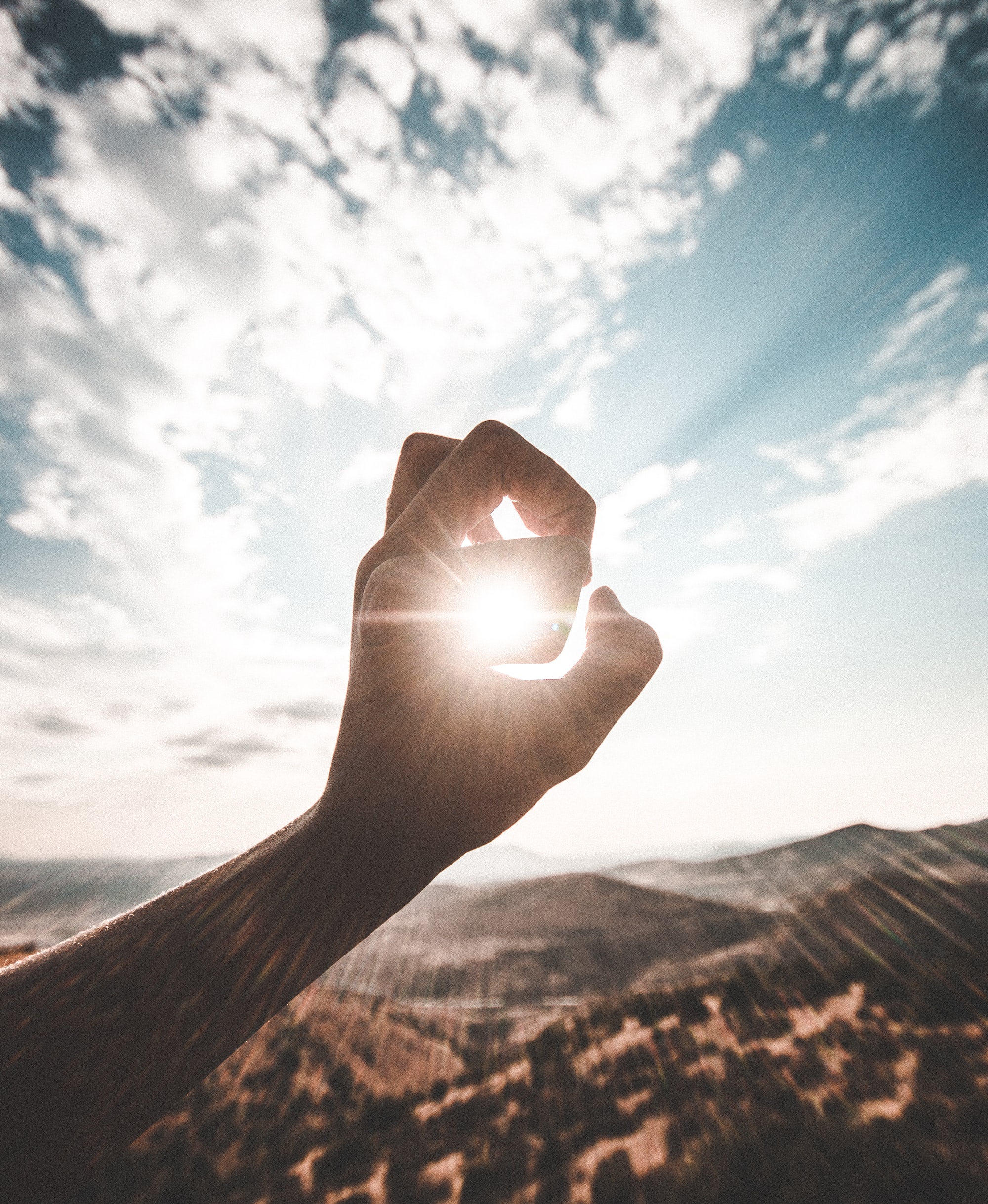 In my day to day I very often stumble upon yet another issue in one of our software systems that needs fixing. And most often, the issue is rather apparent and easy to

My wife began this challenge on Facebook. Each day post an image of an album cover of music that shaped your taste in music... The rules states that you should say why, just 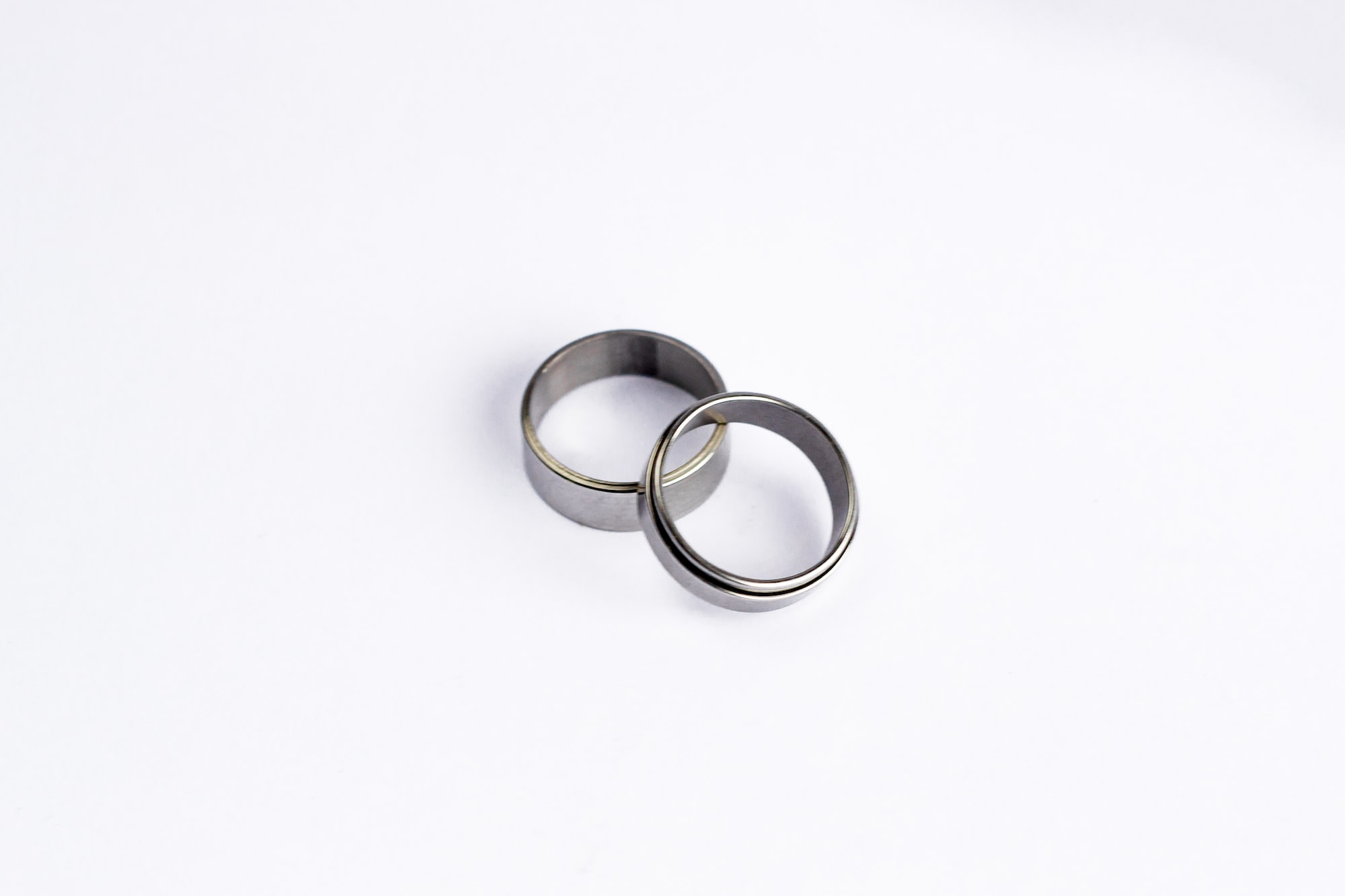 This post is a work in progress - edited and crossposted from "elsewhere"... I don't believe that love is a feeling. It is not cupids arrow hitting your heart. It is not something 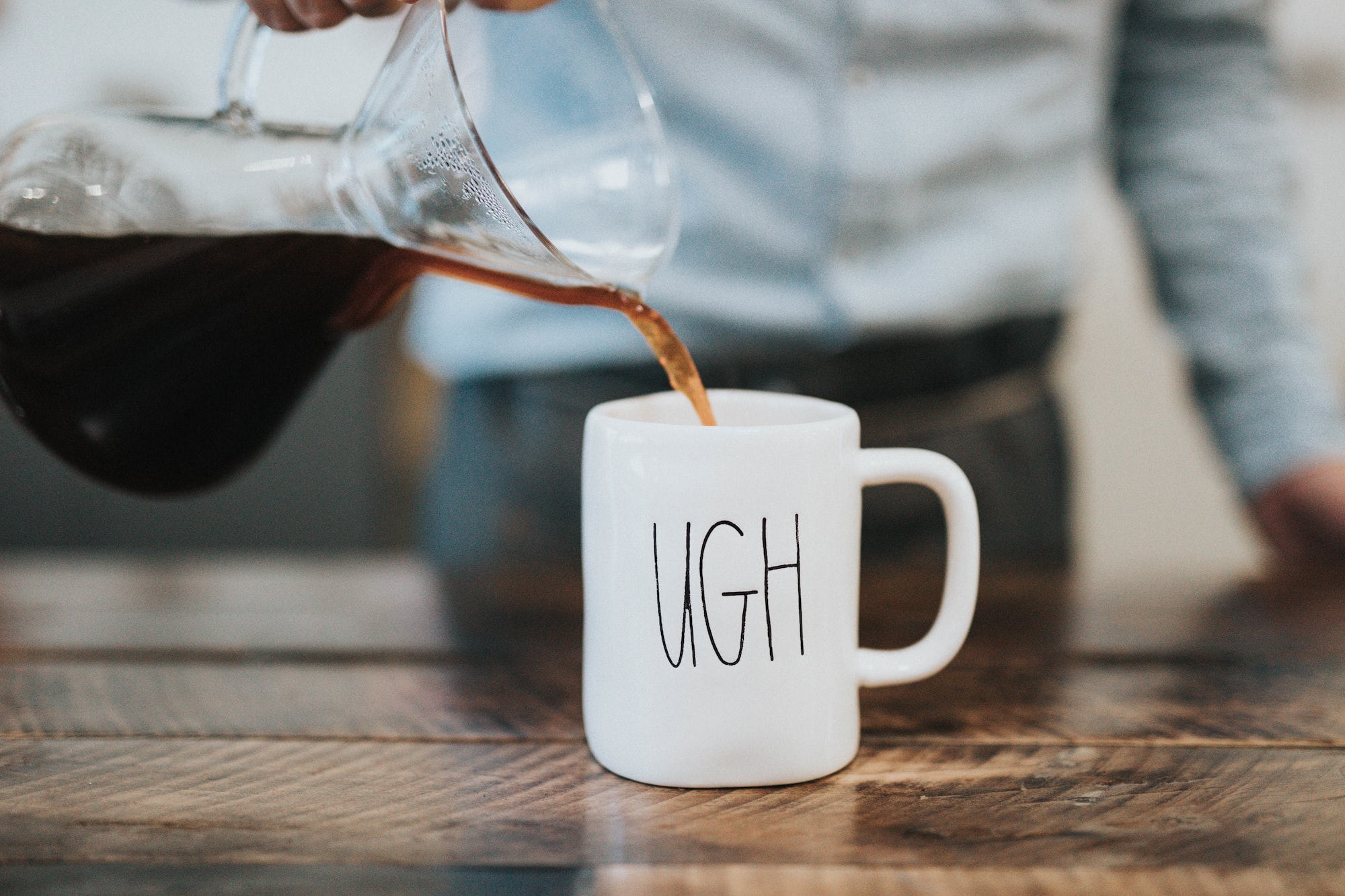 I watch way too much tv. Or more specifically I watch way too many Youtube videos on our TV at home. I cannot help it - soo much interesting content out there... Usually 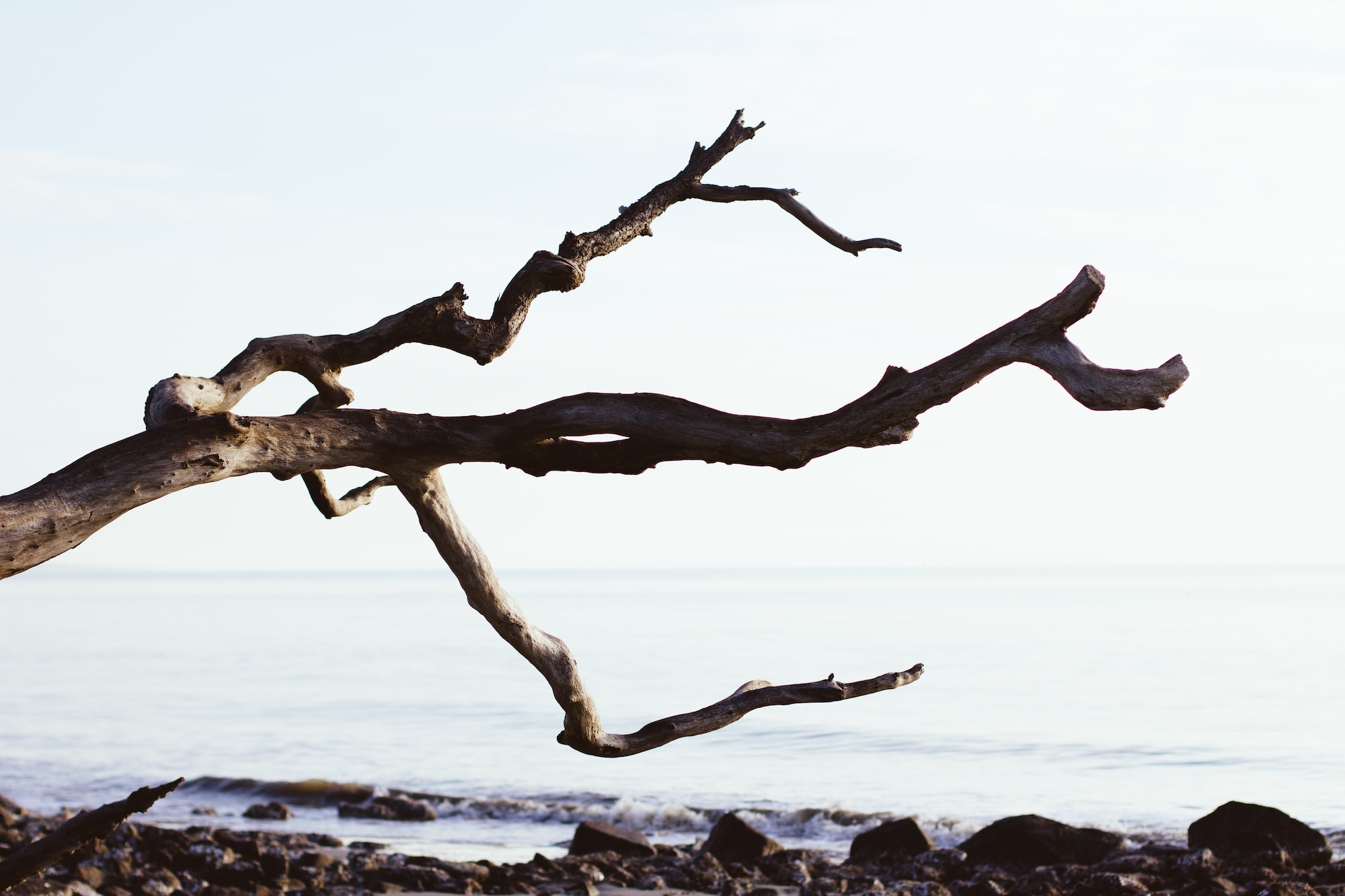 (originally posted to my blog in June 2015) It happens to me at least once a week. I meant to make a topic branch. But I dove into the code too quickly - 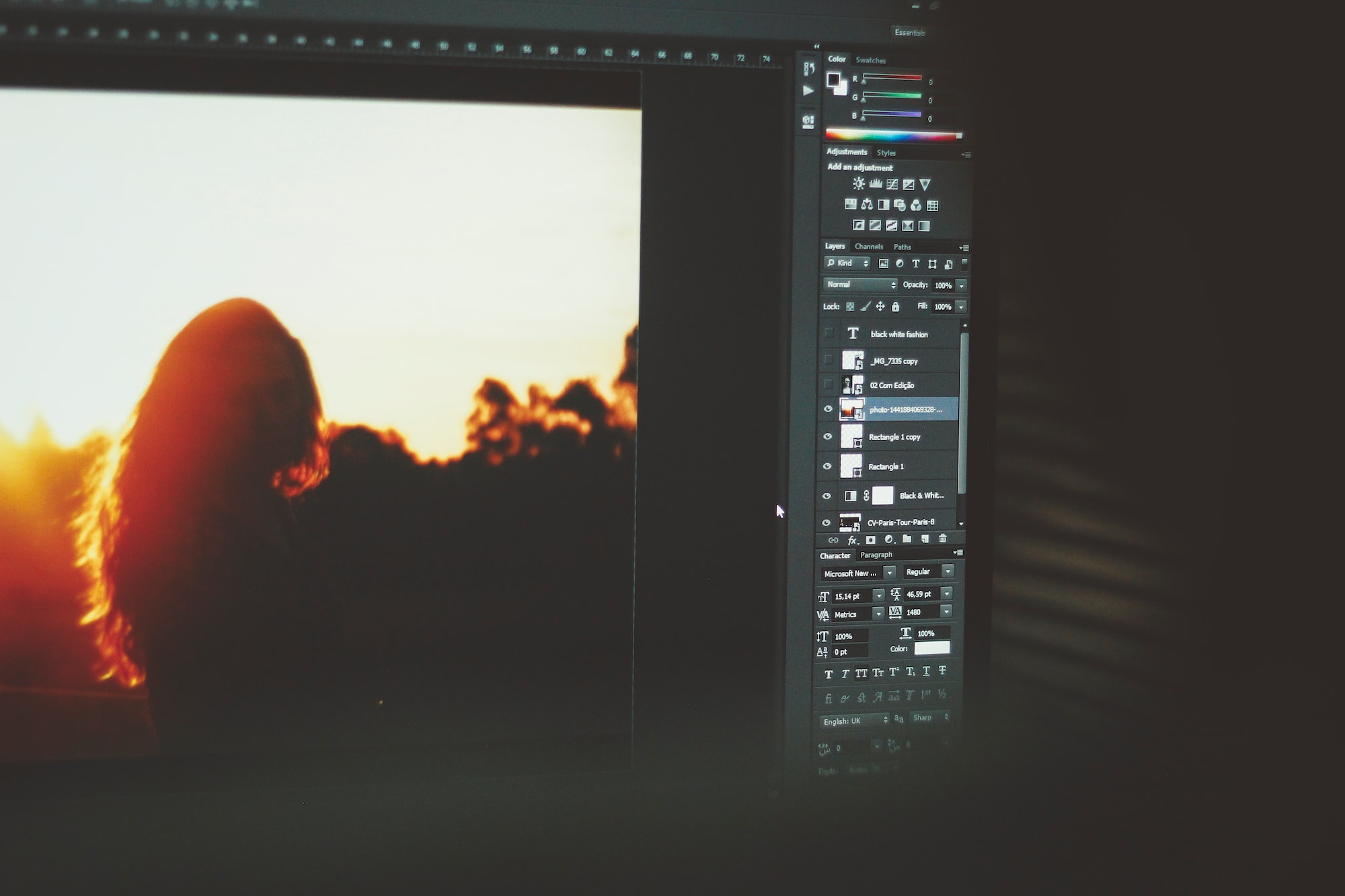 I am by no means a Photoship viz kid, but I can hold my own in small one of tasks. I had this old logo laying around - and wanted to use it 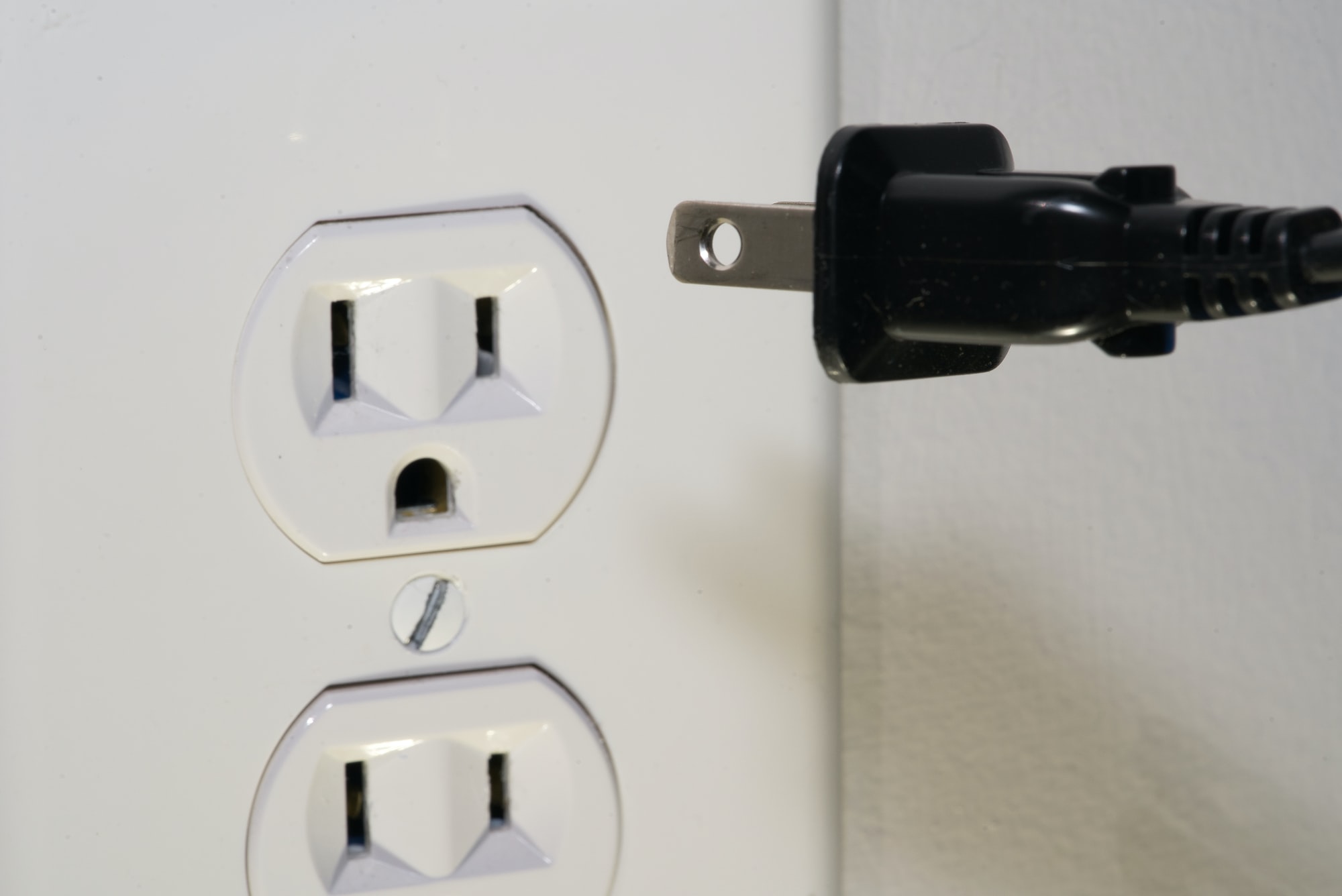 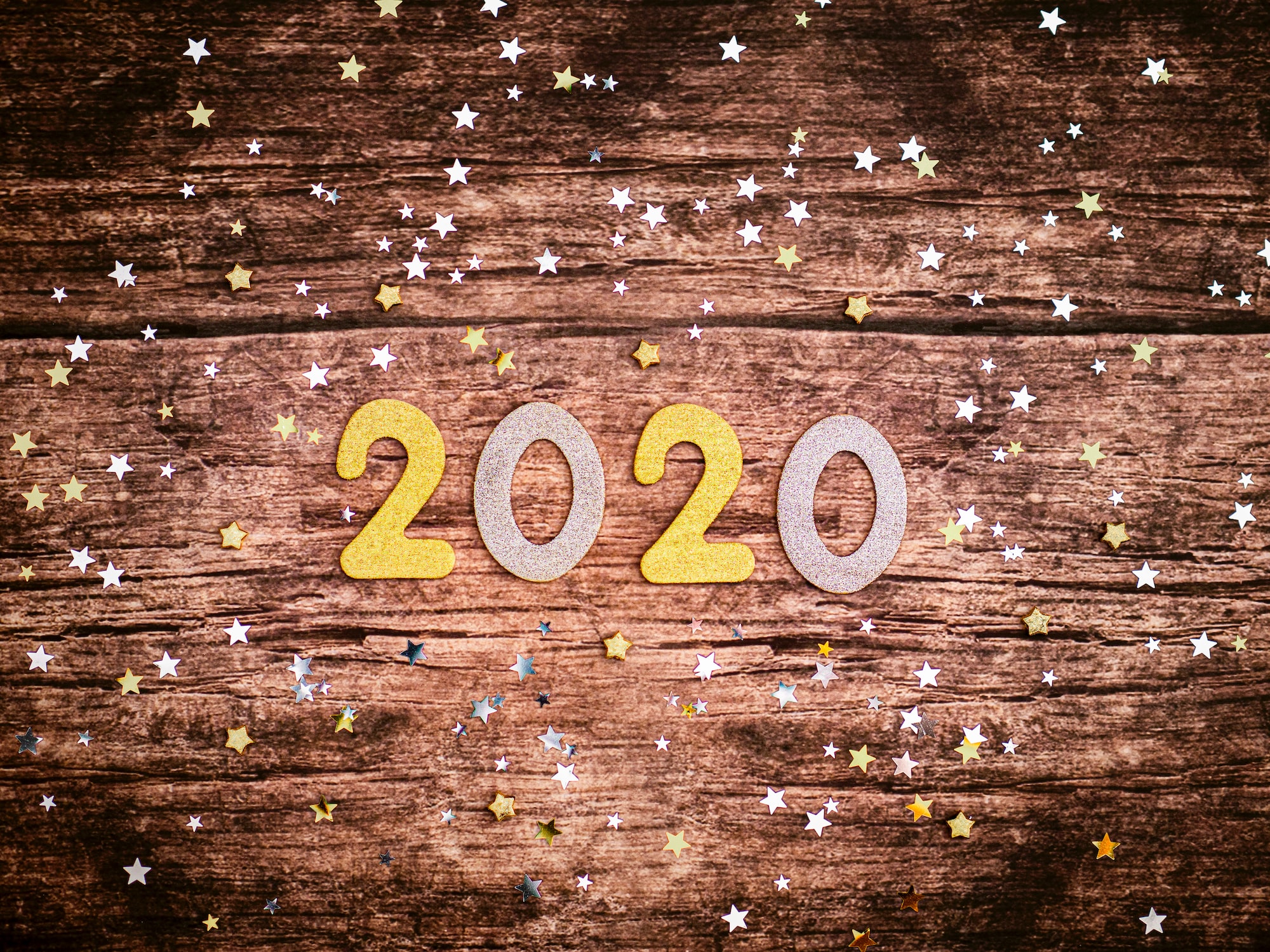 I (re-)started this blog with a purpose: living on purpose, with purpose, for a purpose. So much of my writing in the past has been purposeless. Instead this is (some of) my

The last day of the last decade ended with the four us having new years dinner at home. We used the raclette grill, and had what seems a overeating contest over a couple